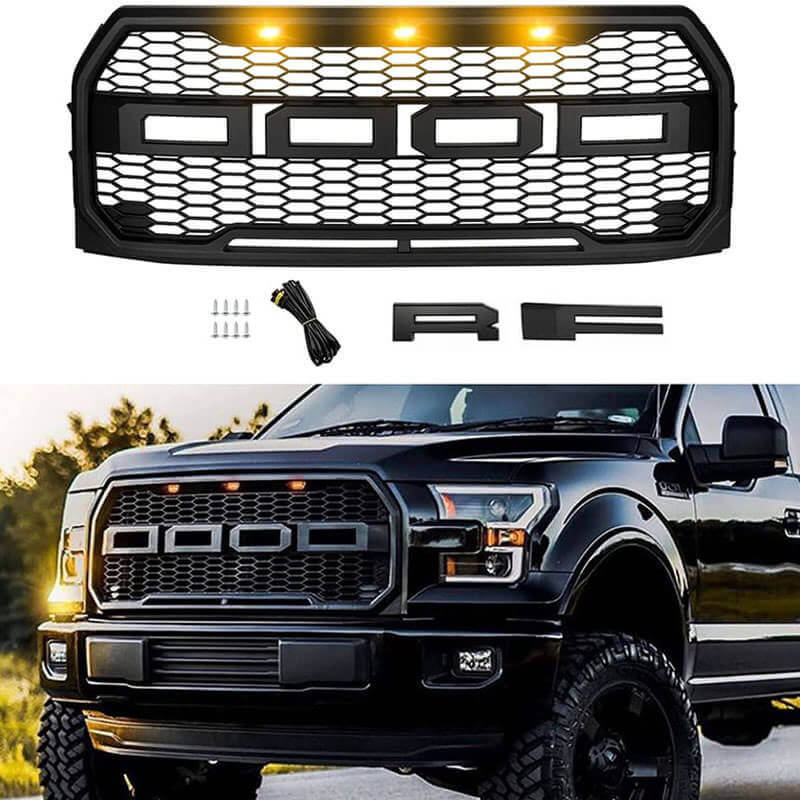 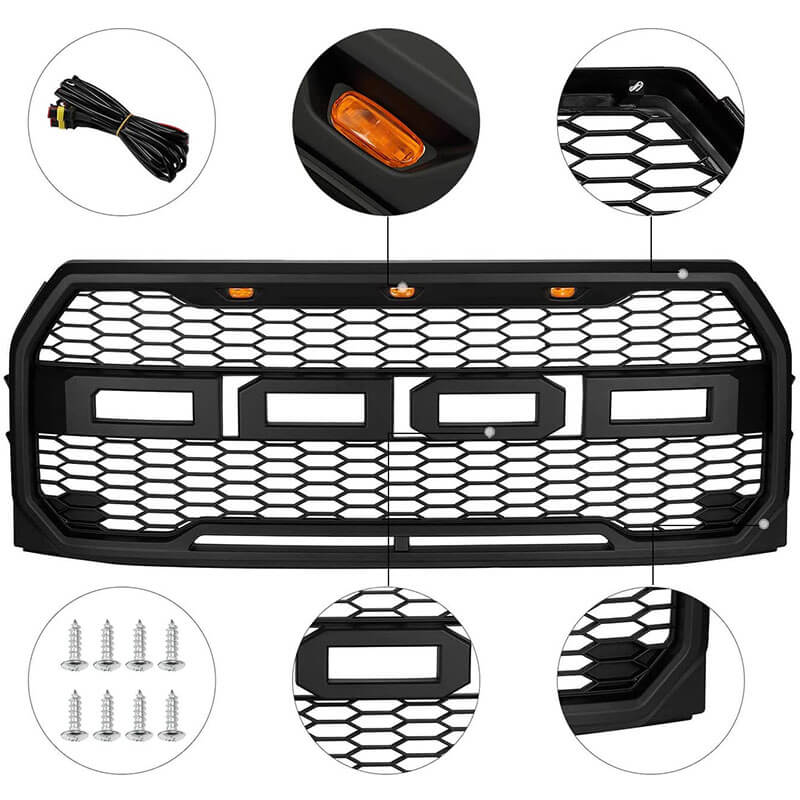 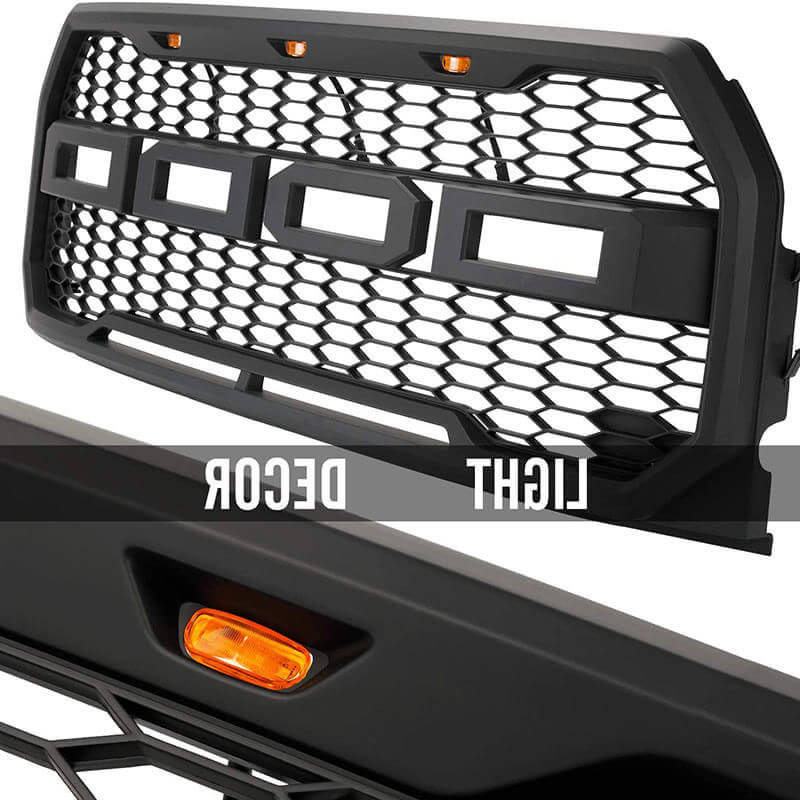 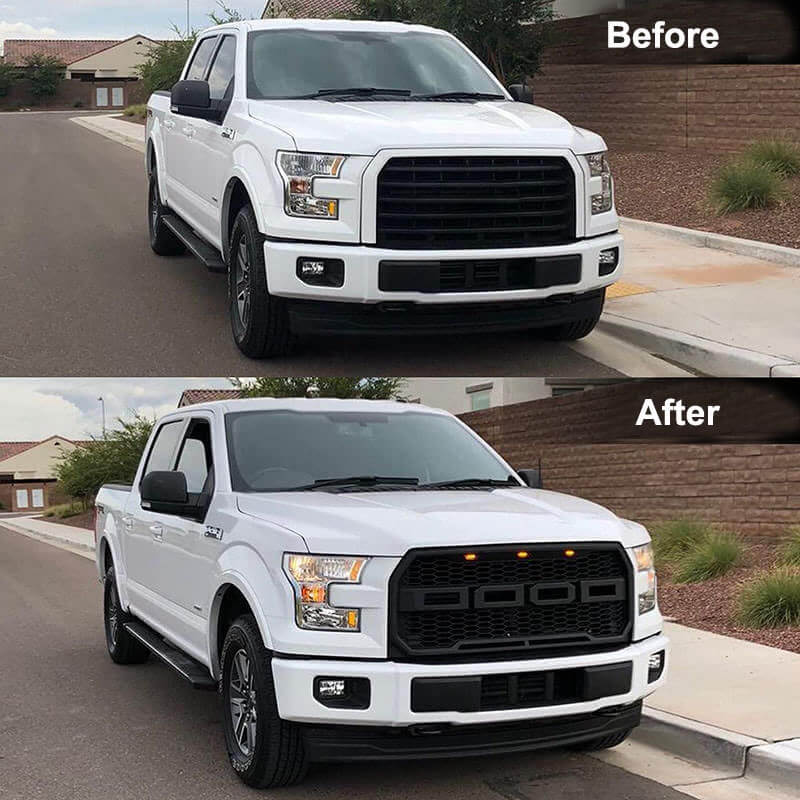 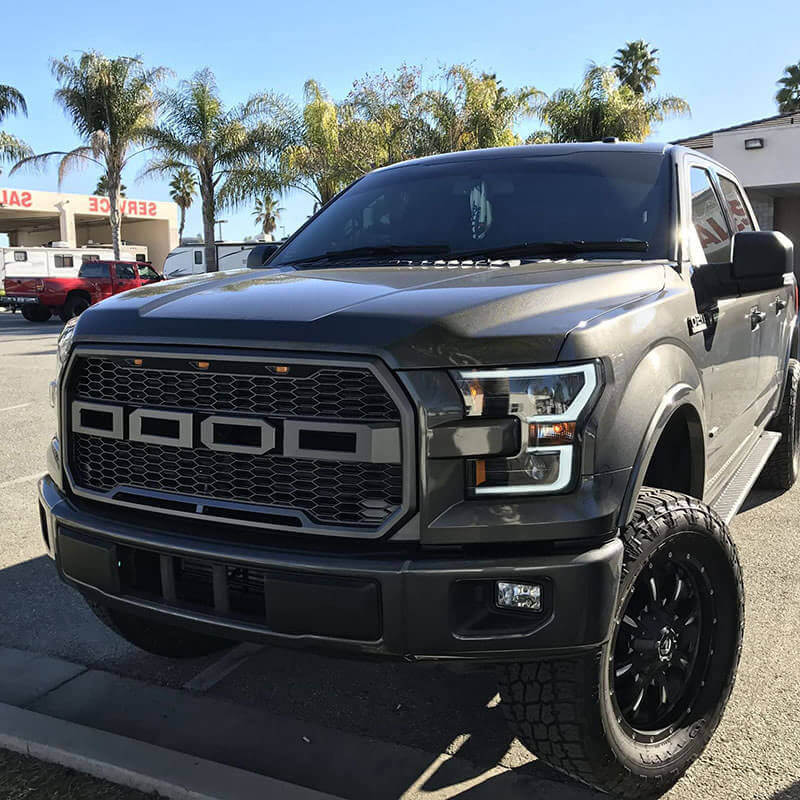 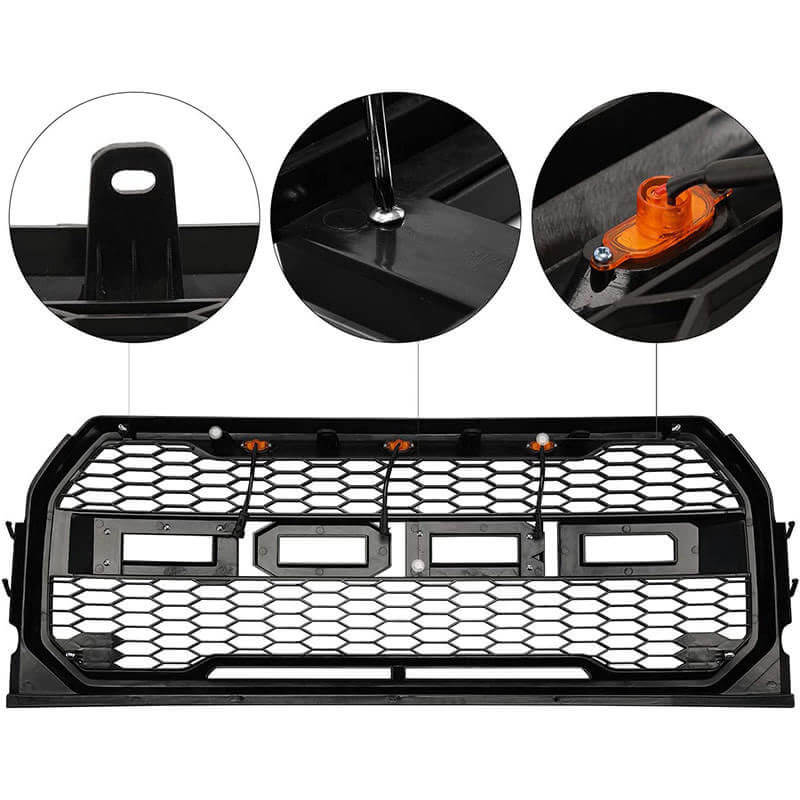 As one of the most popular trucks in America, Ford F150 has experienced endless upgrades. One of the easiest ways to upgrade the front end is replacing the old factory with a new one. Therefore, the Ford F150 raptor grill is excellent for unique and aggressive looks. Here comes this ford raptor grill for 2015 2016 2017 F150. Whether you are looking for a new grill or want to minimize the fitment issue, I believe this 2015-2017 ford f150 grill replacement is your ideal choice.

There are no reviews yet. 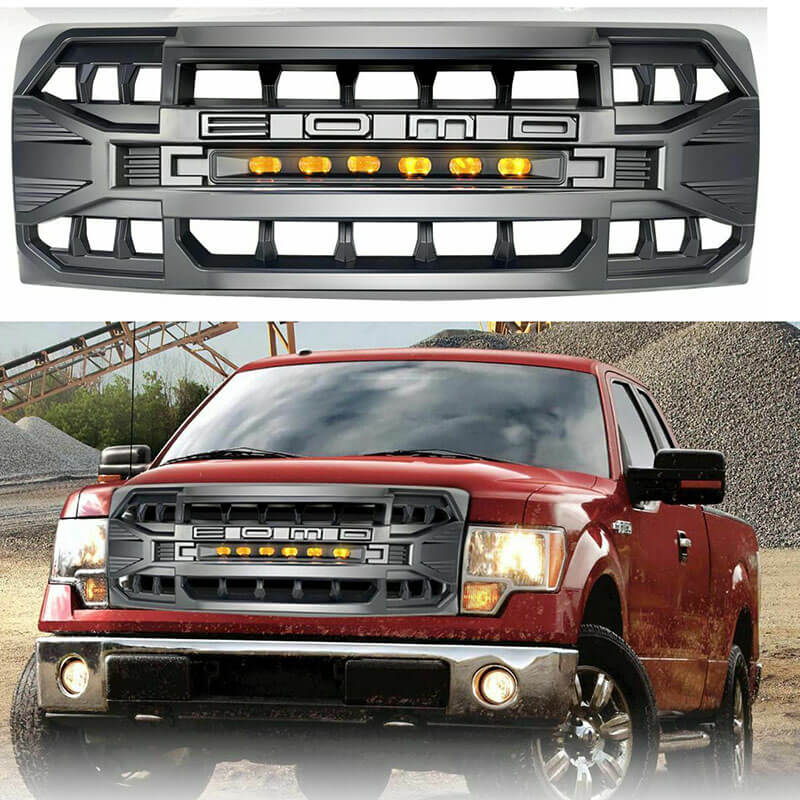 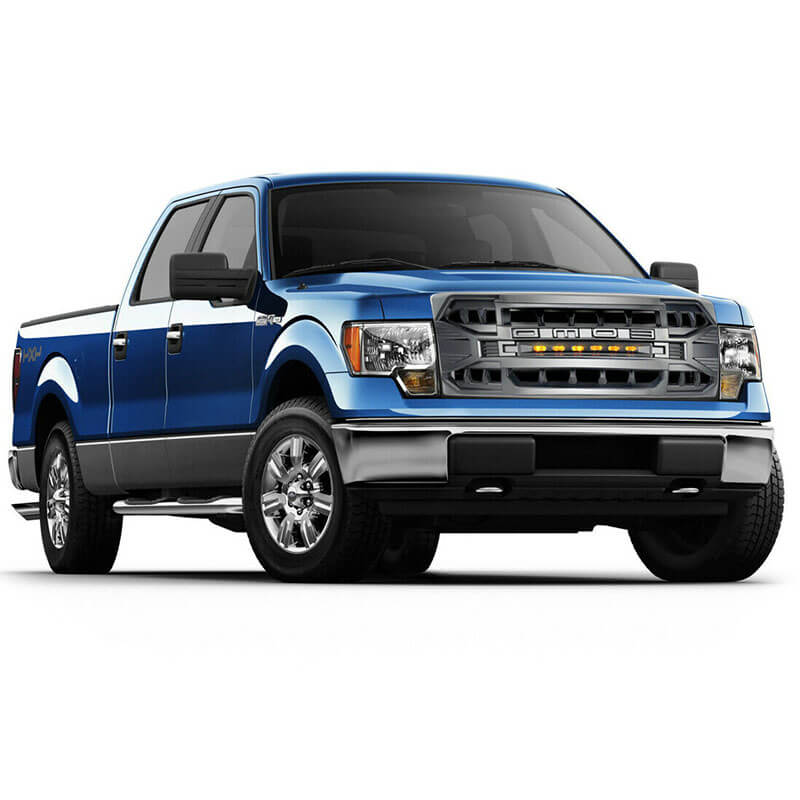 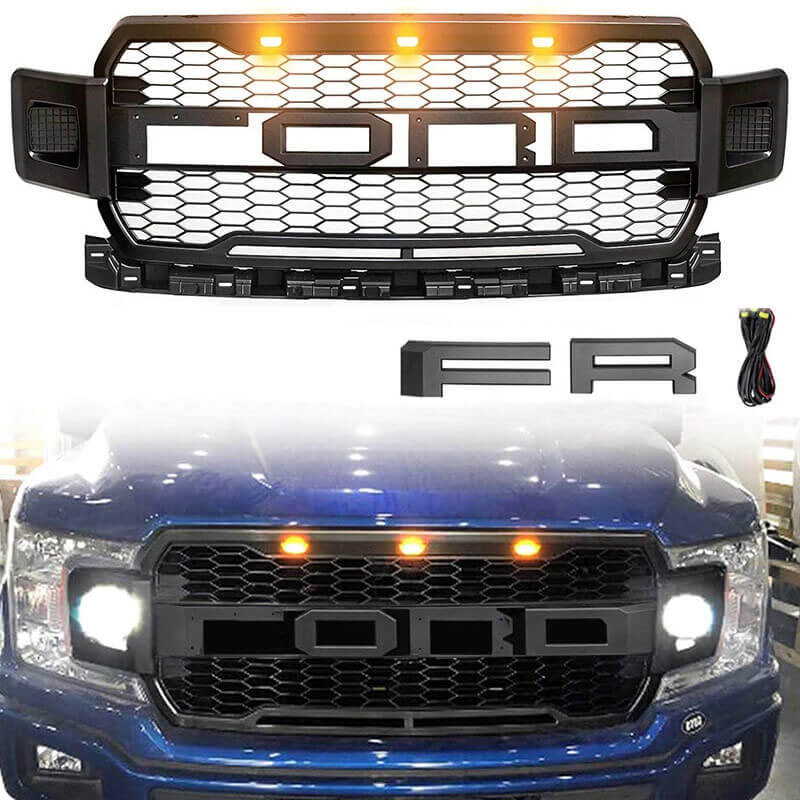 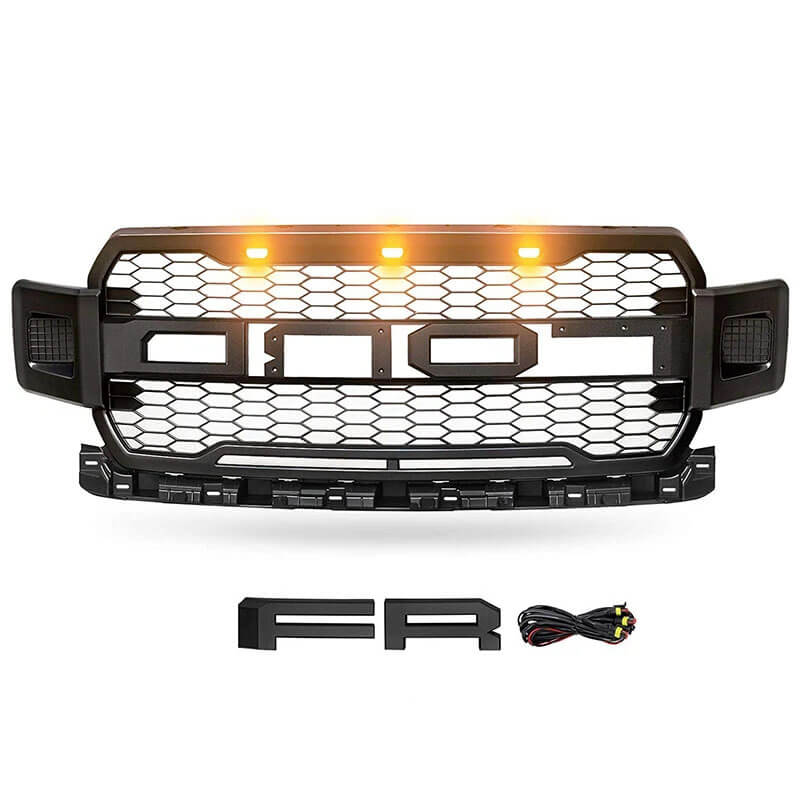 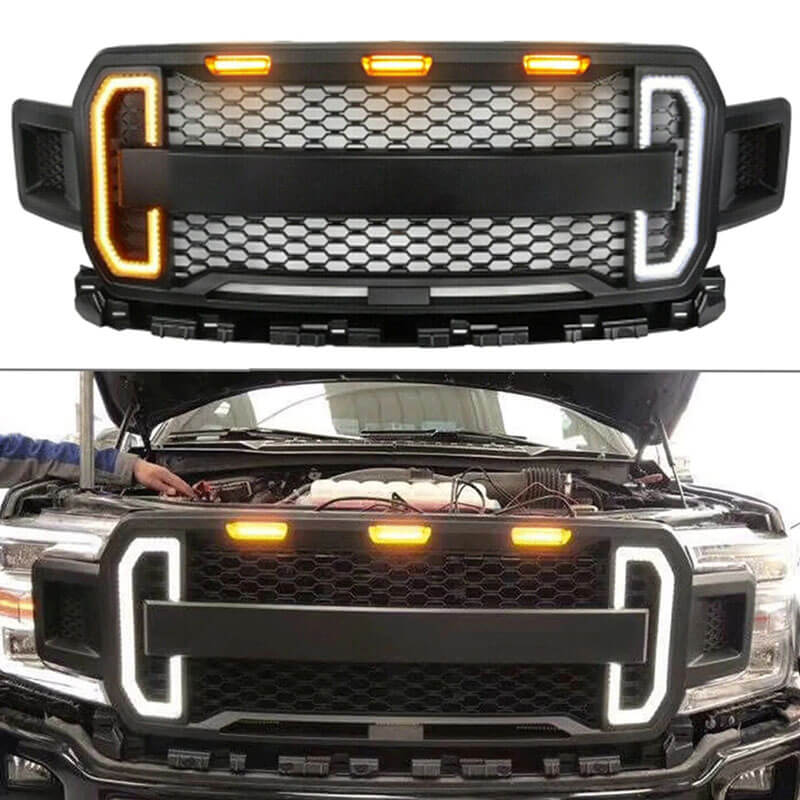 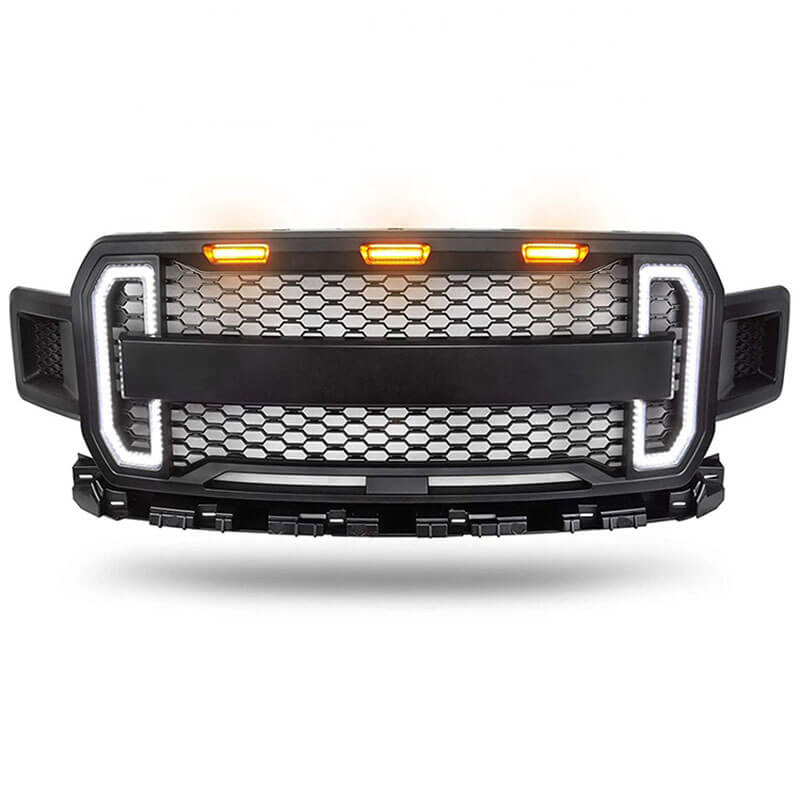 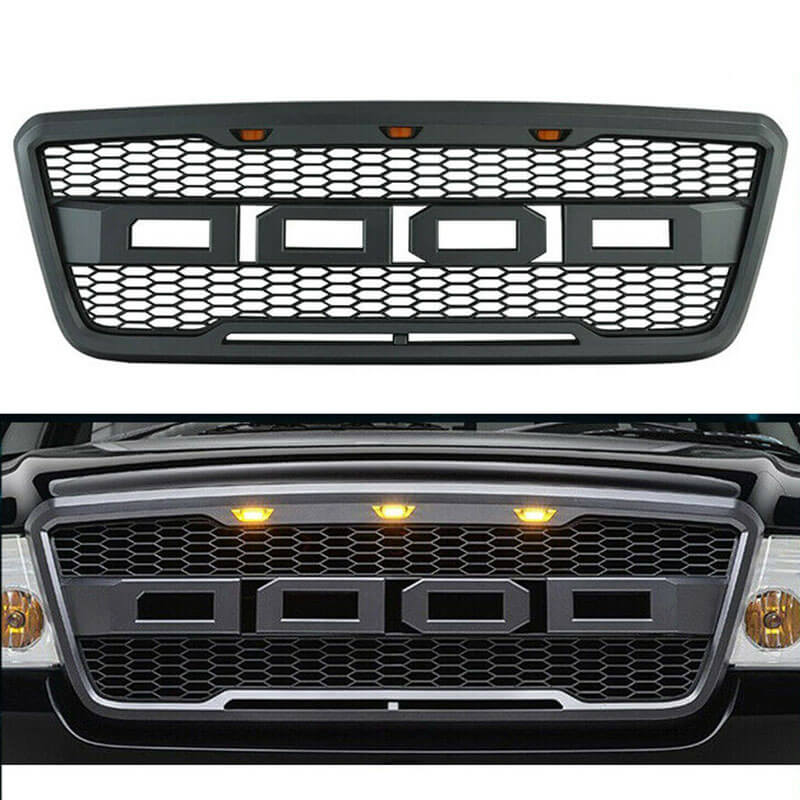 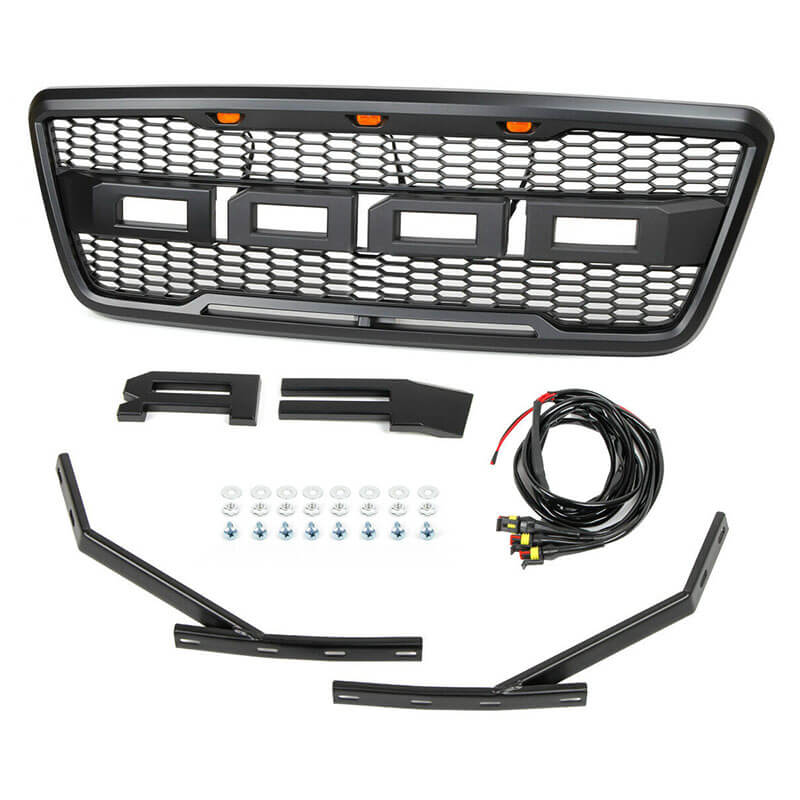